As Geek Learning writers, we want to delight readers with quality articles about the various technologies we're using to build web and mobile applications. We're kind of platform agnostic because we strongly believe you can build amazing products with pretty much any platform. Yes, we love OSX, Windows, Javascript, PHP and .NET and we're proud of it!

Currently, we are a big team of three french developers based in Paris area. We're itching to learn more every day and would love to do some remote work for startups in the Silicon Valley.

He is a full stack developer. He loves everything that involves websites and mobile apps.

He cofounded Askalll, a micropolling social network. During these 2 years, he learned a lot on a wide range of domains. Entrepreneurship, UX design, marketing, growth hacking... He managed a team of 4 developers to make the best product possible.

He is currently working on interesting websites and mobile apps development for startups and big companies based in Paris. He is mainly using PHP/Symfony2 for websites and PhoneGap/Angular JS for mobile apps.

He is a full stack developer. He loves cloud and mobile development.

He worked at Brainsonic where he engineered EncodingAll platform. This is a distributed and scalable video transcoding backend. Its engine was designed to run both on premise and cloud environment.

Then he joined Wygwam as a lead developer and consultant. During more than two years he learned a lot about team and project management. He also worked on a lot of technologies from Cassandra to Azure.

He was a minority partner at Askalll, a micropolling social network. This was a very enlightening experience about entrepreneurship and bringing a product to life.

Today, he is working on projects for french companies involving .NET, Azure, AngularJS and Node.js technologies.

He is a full stack developer. He loves cloud and web development.

He founded Imajin, where he released several SaaS products, including Hypograph to manage email signatures across a compagny and use it as a marketing media support.

Then he joined Infinite Square as a technical lead, specialized in Microsoft Technologies and particulary ASP.NET MVC and Microsoft Azure. He balanced his time between programming and managing small teams of software engineers. He also enjoyed to be the intermediary between business teams and technical teams. He likes to define himself as a translator, who needs to strongly understand the users' needs, to define the architecture of the solutions and to explain it to his colleagues. 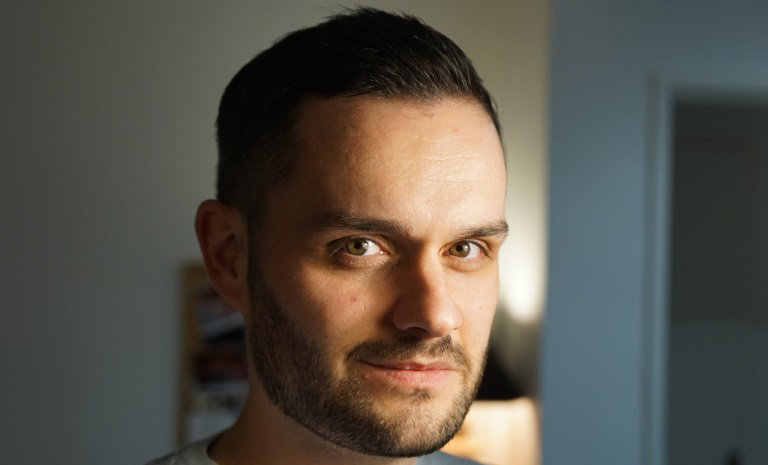 He is Developer/Tech-Lead freelance. Mainly focused on Mobile, Web and Cloud development, He is simply a technology enthusiast who love learn and share new stuff.