Answer to multiple-choice questions and discover what others think at a glance! The affinity computing system based on all members' answers reinvents the way of meeting new people with whom you have greatest chance to get along. (Askalll was a micro-polling social network) 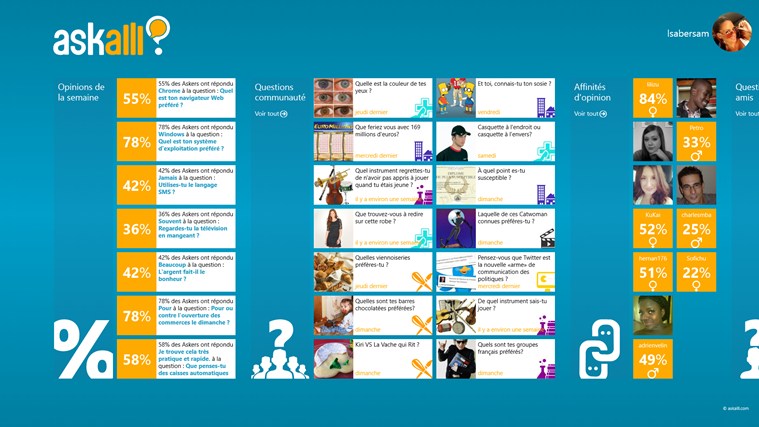 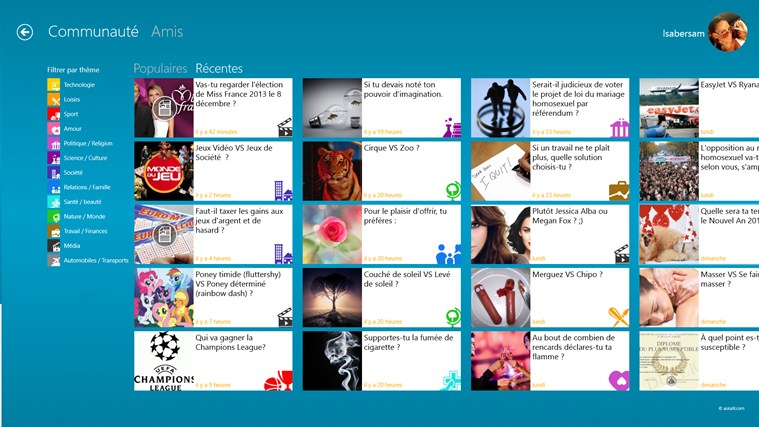 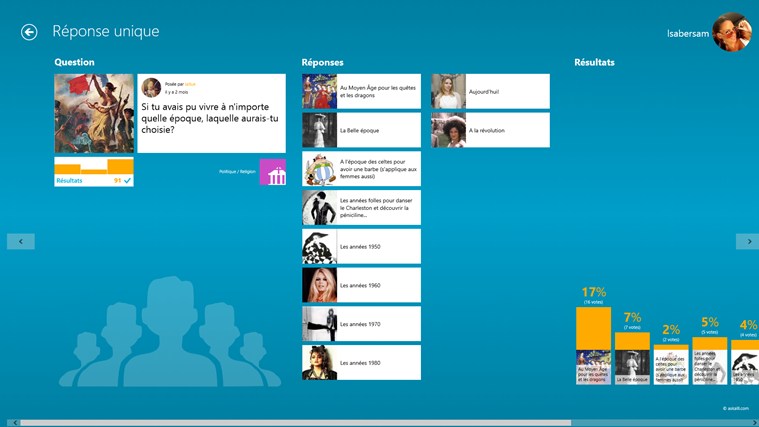 This application was first built to run on 42" devices running Windows 8 and was first showed at Paris during "Mondial de l'automobile 2012". Later it was repackaged and shipped to Windows. 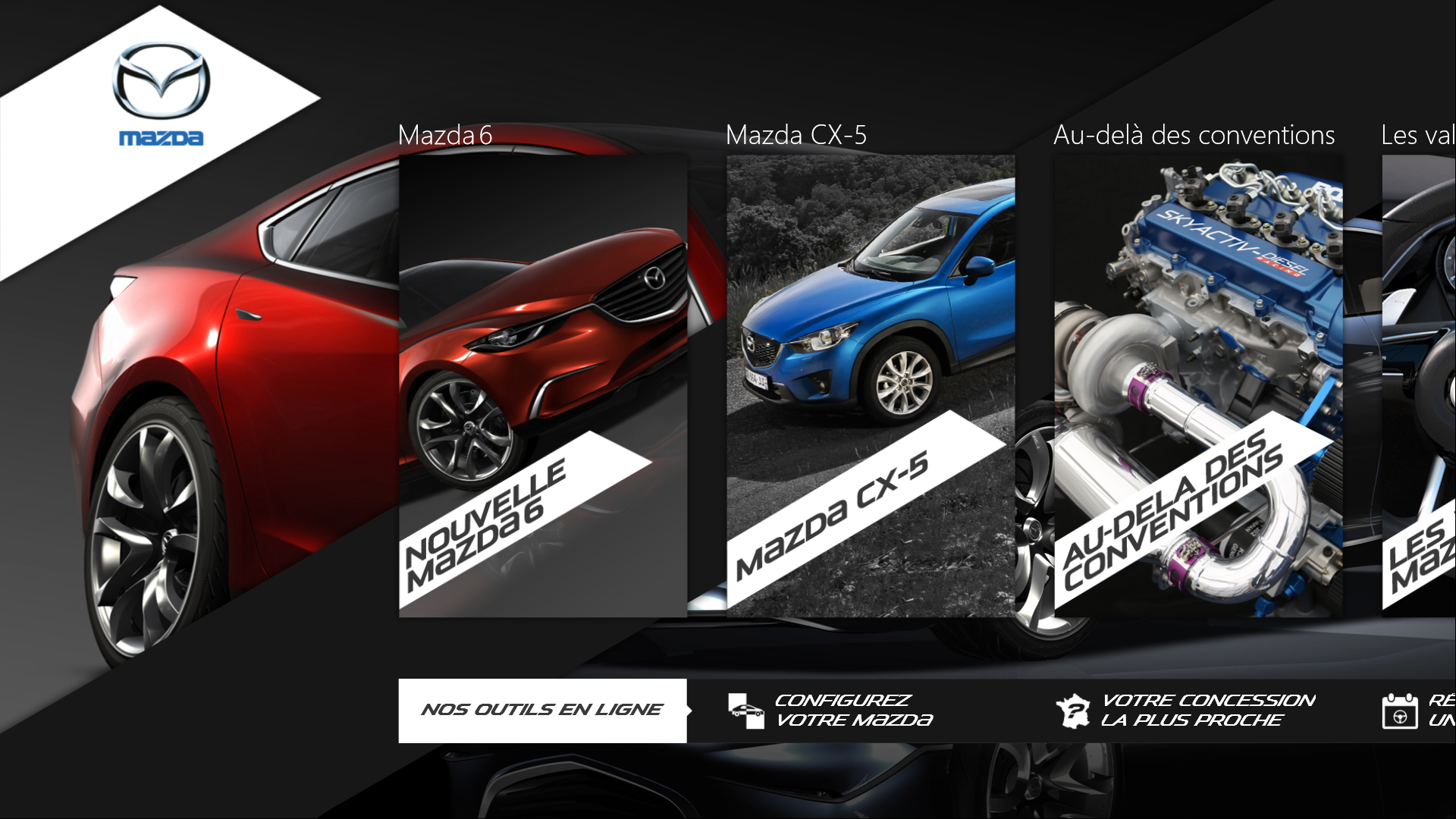 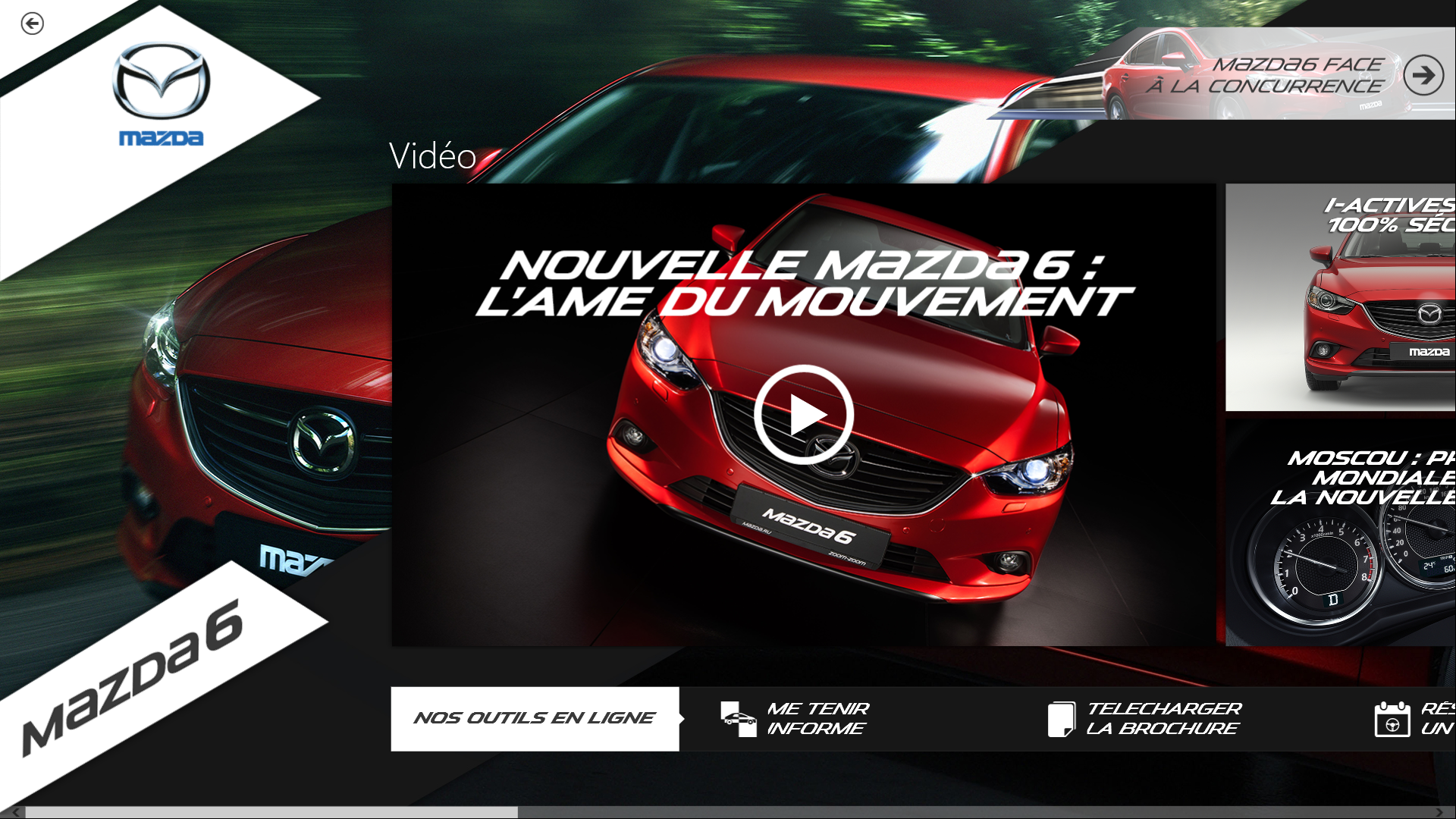 118000 is a telephone enquiries service. This application was part of their shift to more internet & mobile focused strategy. The application is unmaintained today because of the lack of traction of the Windows 8 platform. 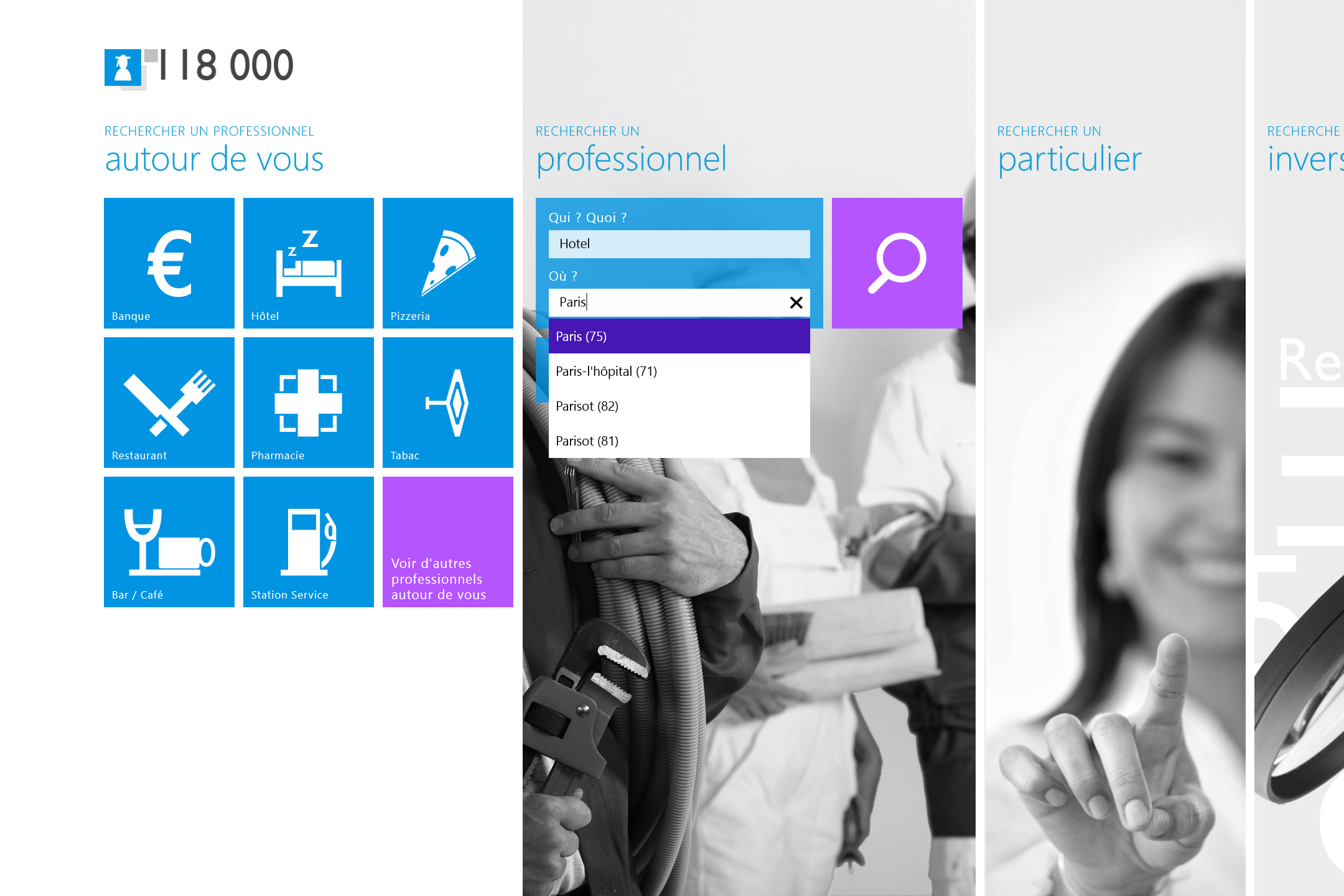 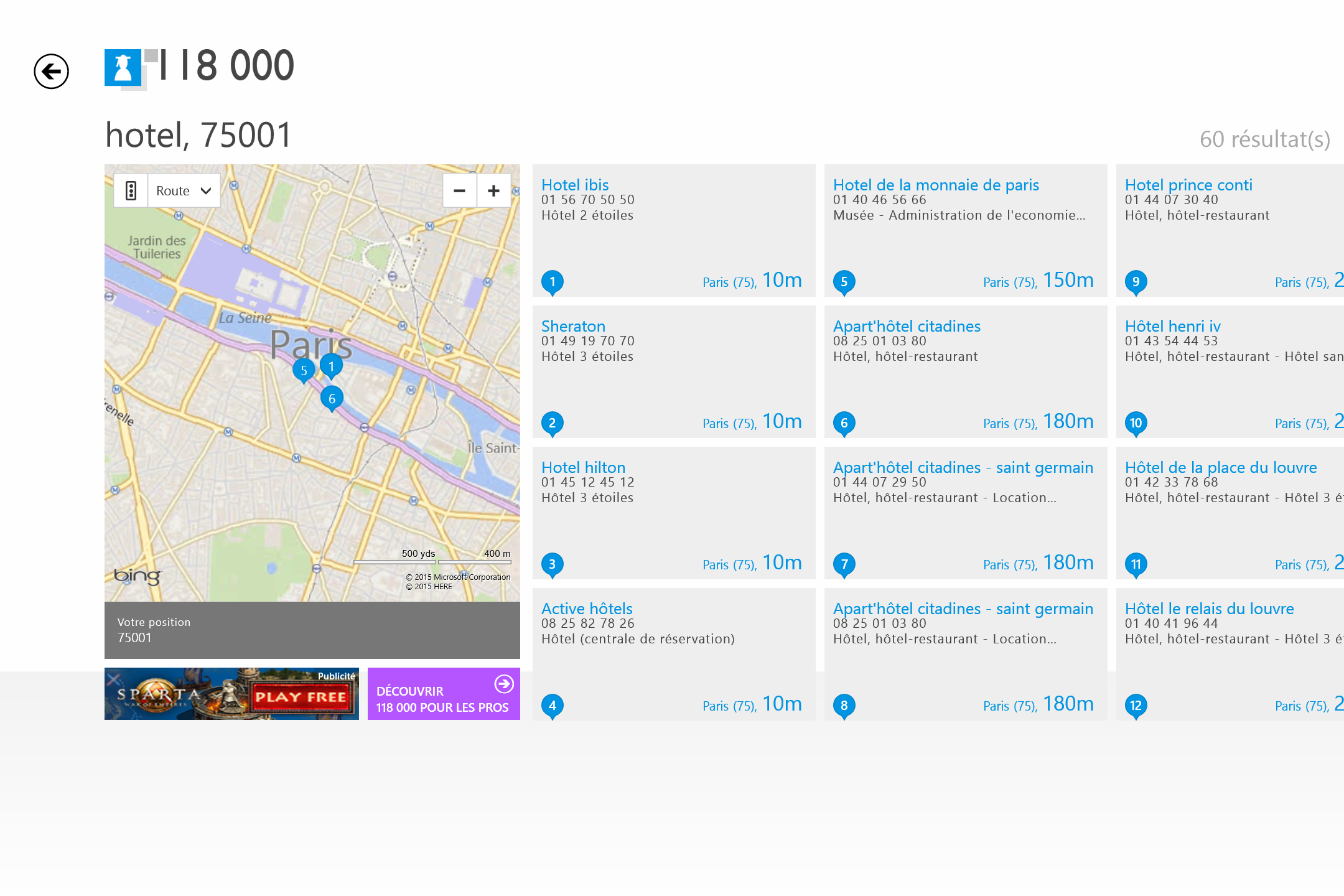 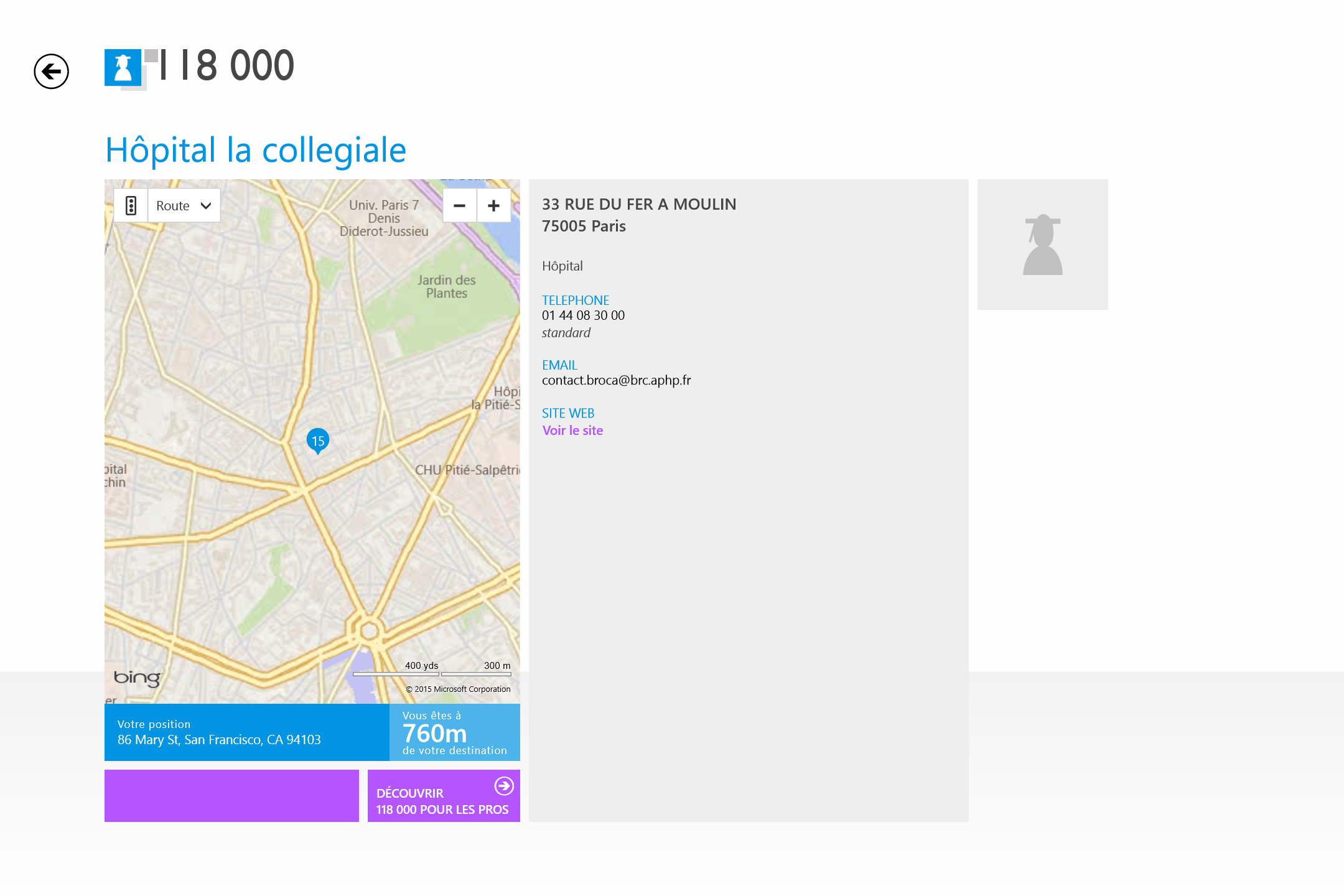 The aim of this project was to create an application That sales staff of the Parisian Luxury store “Printemps” could give to customers enabling them to personally register for their own VIP member card”. 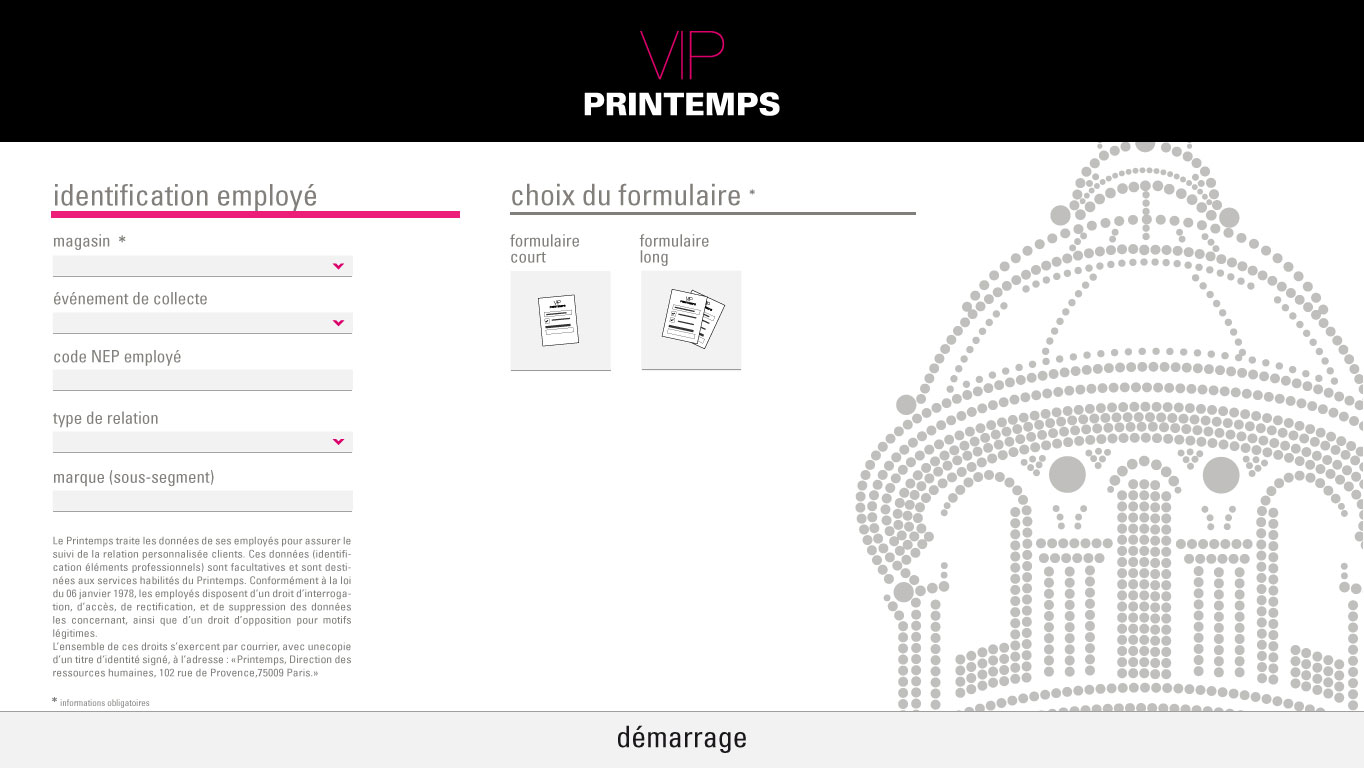 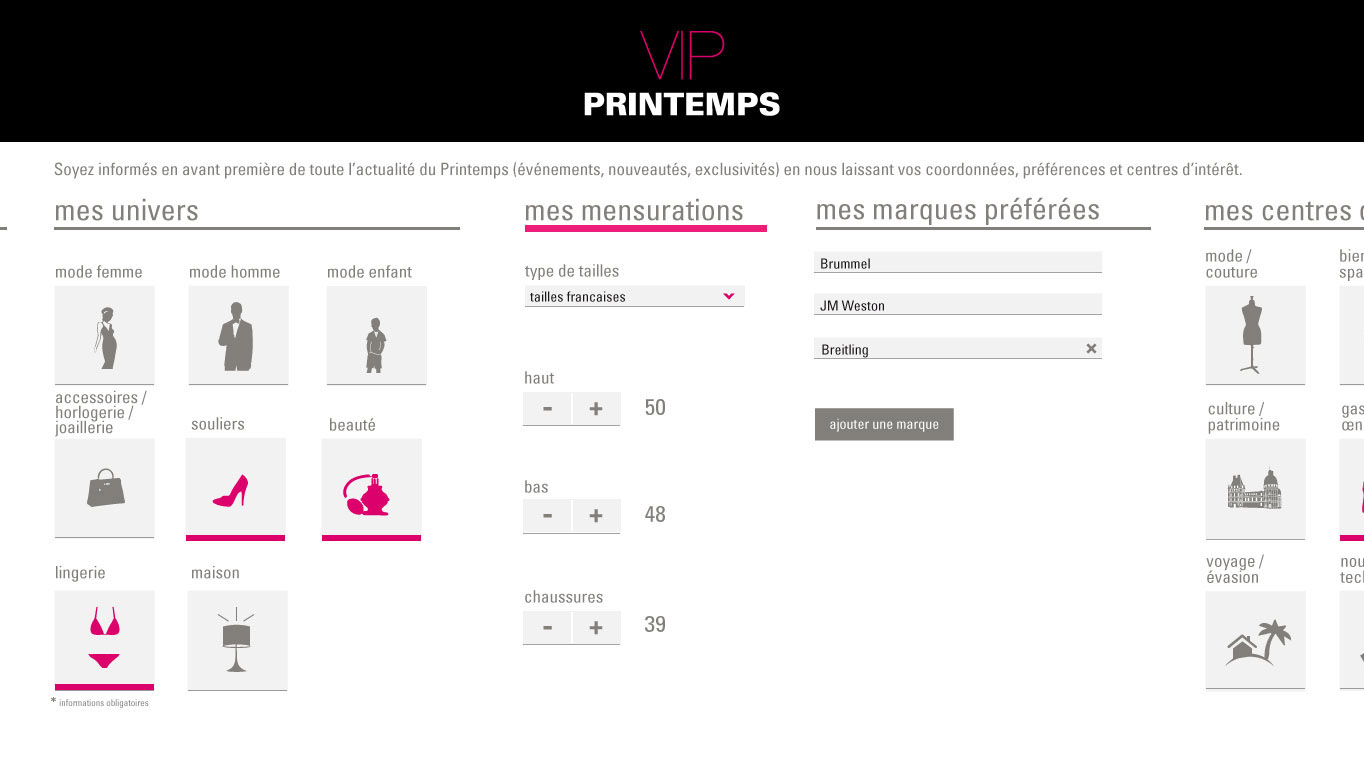 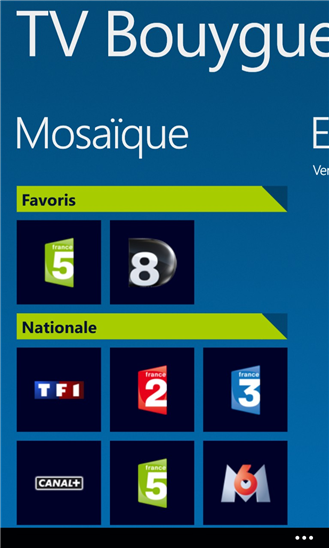 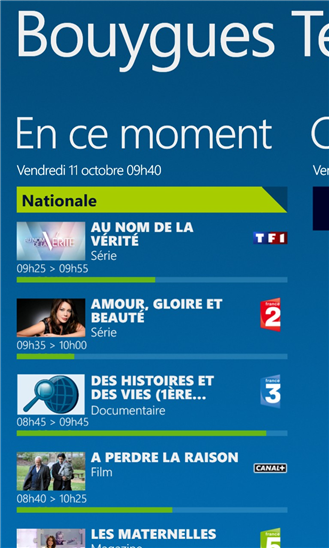 This app is a concept I was working on at Askalll for a partenership with Microsoft. The basic idead was to propose a simple generated app featuring Askalll's polling capabilities with other social feeds to brands which where not ready to invest huge amount of money in a Windows store app. Sadly, the project was shut down with Askalll.